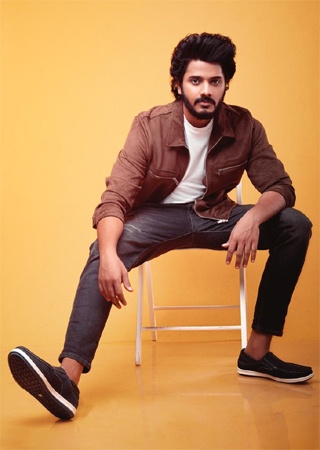 Teja Sajja (born August 23, 1995) is currently working on Hanu-Man, a pan-India film in the direction of Prasanth Varma. According to sources, Teja has four films in hand with leading production houses in Tollywood. Teja began his career in 1998 as a child actor and starred in over 50 films in the last 23 years and also bagged 2 Nandi awards.

Teja Sajja made his debut as a lead actor with the 2021 film, Zombie Reddy. The film is the first zombie film in Telugu Cinema. Teja received a stunning applause from critics, and even the film was a commercial success at the box office. Other successful films in Teja’s career include Choodalani Vundi, Chatrapathi, Oh! Baby and Zombie Reddy.