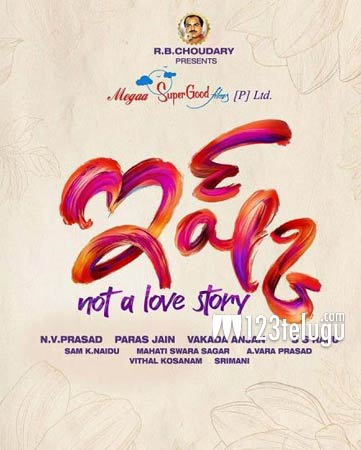 Noted banner, Megaa Super Good films that delivered numerous blockbusters in the past, is back in action in Telugu with its first film Ishq.

This film has the young hero, Teja Sajja as the lead. Priya Varrier is playing the leading lady and SS Raju is directing the joint production venture of NV Prasad, Paras Jain, and Vakada Anjan Kumar. RB Choudary presents it.

The latest update is that the film will be out on the 23rd of this month. Mahathi Swara Sagar has composed the music and Sam K Naidu cranks the camera.