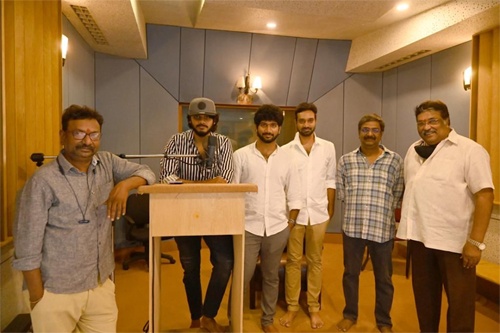 The film’s regular shooting has been completed and now the news is that the dubbing formalities have begun in Hyderabad.