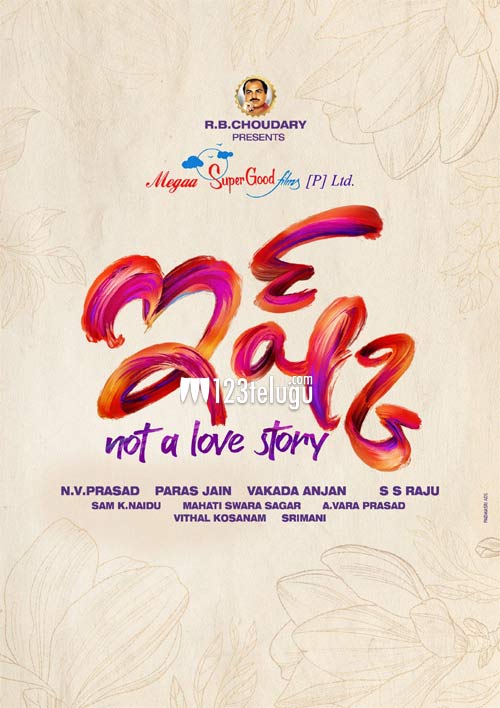 Teja Sajja has turned into a full-fledged actor with the film ‘Oh! Baby’. Post that film, Teja already signed two films and has now freshly signed one more with Megaa Super Good Films.

The noted banner is going to bankroll Teja’s forthcoming movie which is the remake of a Malayalam movie ‘Ishq’. This remake is a romantic thriller and the makers have named the Telugu version with the same title Ishq with the caption Not a love story.

This title was held by Nithin and turned out to be a big hit. So, will Teja get that luck or not, only time will tell.