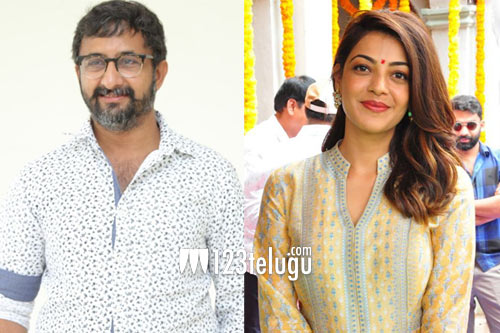 As per the latest updates, Teja has scripted a powerful character for Kajal. Apparently, Kajal’s role will be on par with the hero’s character and it also has several shades to it. It’s well known that it was Teja who introduced Kajal to Tollywood with Lakshmi Kalyanam more than a decade ago. This is the third time that the director and actress are collaborating with each other.