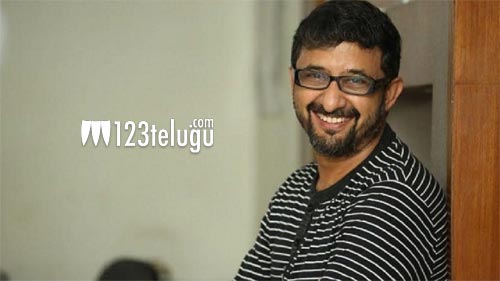 Ever since director Teja announced a sequel to his 2000 film, Chitram, there has been strong speculation that NTR’s brother-in-law Narne Nithin Chandra will be playing the main lead in this crazy sequel.

But now, reports reveal that he is out of the picture as things have not worked out. The latest gossip going around reveals that Teja has decided to launch his son Amitov Teja as the hero with this film.

Chitram 1.1 will be launched on April 18. More details about this exciting project will be out in the coming days. Teja’s long-time collaborator RP Patnaik will be composing the soundtrack.