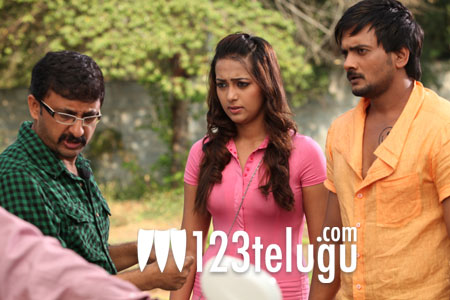 Director Teja is currently working with Puri Jagan’s brother Sairam Shankar and Esther for the film ‘1000 Abaddhalu’. The film’s talkie part has been wrapped up and only the songs remain to be shot.The film’s shooting is expected to finish by April 10th and the audio launch will take place on April 15th.

Ramana Gogula is composing the film’s music and Rasool Ellore is the cinematographer. Sunitha Paladugu is producing this film on Sri Productions banner. The film is expected to be a romantic entertainer based on the famous Telugu proverb “1000 abaddhalu aadi ayina pelli cheyyali”.

Nagababu, Naresh and Chalapathi Rao will be seen in key roles in the movie.