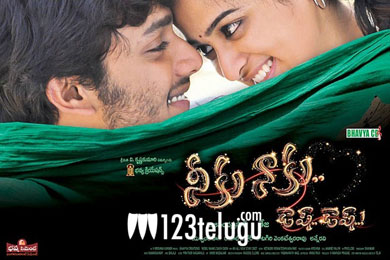 Teja’s Neeku Naaku Dash Dash is all set to hit the screens in April and the film is a love story set in the backdrop of liquor syndicates in the state. Teja is introducing 42 new artistes through this film and all of them happen to be Telugu artistes.

Yashwanth Nag has scored the music and the title track has already become very popular among movie lovers. Bhavya Cements Anand Prasad is producing this film on Bhavya Creations banner. Teja says that the film is high on entertainment quotient and he is confident of making a mark at the Box Office once again.