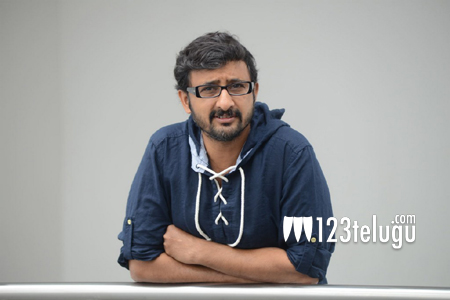 Director Teja is gearing up to make his next film with newcomers and the shooting is expected to commence soon. After Neeku Naaku, he has once again on a huge talent to cast newcomers. The film has been titled as ‘Thappu’.

Earlier this year, he began actively working on his new directorial venture and like previous occasions, details about the film’s genre and story have been kept under wraps. His previous film, 1000 Abbadhalu, starring Sairam Shankar and Esther, failed to click at the box-office. More details about his latest film ‘Thappu’ are expected to be revealed soon.

Last month, he was in news when he decided to start producing more film under his home production banner, Chitram banner. Buzz is that he might produce four films this year with newcomers in lead roles. It remains to be seen if lady luck smiles upon him at least in 2014.