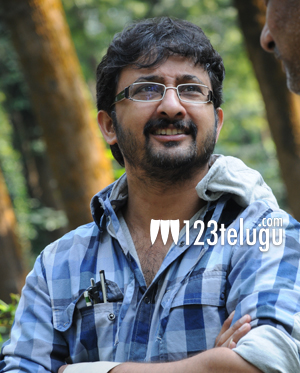 Maverick film maker Teja, has been lying quite low from the past few years. None of his films managed to hit the bulls eye, but this has not stopped this talented film makers from making more films.

After the debacle of his last film, Teja is all set to make a film titled Hora Hori with new comers. Interesting aspect of this film is that the entire film will have the backdrop of rains.

Teja is also busy in the pre-production of his magnum opus with Kamal Haasan which will be made in Hindi, Telugu and Tamil.