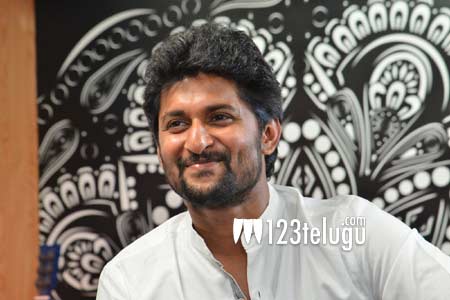 Hero Nani is quite anxious and excited about his latest production, Awe. The film is all set for a grand release in a few hours. The film got a superb response from the special preview held for film celebrities.