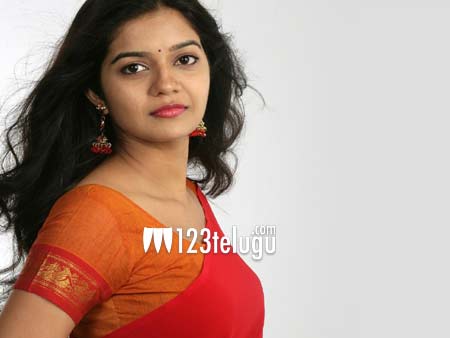 It’s been more than one and a half years since talented Telugu beauty Swathi acted in a Telugu movie after Tripura’s release in late 2015. Recently, Swathi was roped in to be the leading lady in a romantic entertainer, which also stars Siddhu Jonnalagedda.

According to the latest reports, Swathi has backed off from this movie and the reason is an unavoidable dates​ clash. Swathi has also okayed the Telugu remake of Tamil hit Aandavan Kattalai, and this reportedly led to Swathi’s exit from Siddhu’s film.