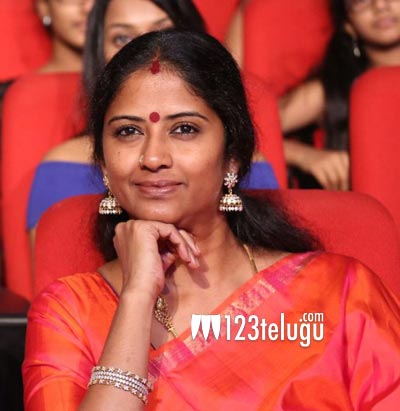 Super Star Rajinikanth’s ongoing gangster drama, Kaala, wrapped up its first schedule in Mumbai recently. After a three week long break, the unit will resume the second schedule in Chennai from June 24.

Amidst a power-packed star cast in the movie, popular Telugu actress Easwari Rao too is essaying a notable role in Kaala. Easwari Rao took part in Kaala’s first schedule and even shot alongside Rajini. The actress is well-known for her roles in movies such as Nenu Local, A..Aa and Brahmotsavam.