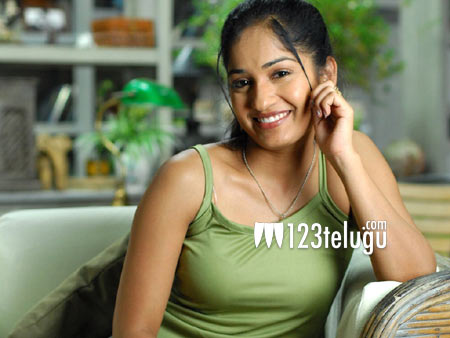 Madhavi Latha, who has appeared in films like Nachavule, Snehituda and Aravind 2, has made sensations comments about her career in Tollywood. Although she made her debut with a hit film like Nachavule in 2008, she appeared in very few films over the years and despite being a Telugu-speaking actress, she didn’t quite make it big in the industry.

In a recent interview, Madhavi Latha stated that she faced a lot of sexual harassment in the beginning stages of her career. When she didn’t agree for do some ‘special favours’ that few people in the industry wanted from her, Madhavi Latha confessed that her career took a downturn. “A lot of people in the industry will be in trouble if women start speaking about their experiences here. You have to compromise if you have to survive in this industry. No one cares about talent,” Madhavi said in the interview.

She had last appeared in Vishal’s Ambala in 2015. Her comments in the interview have brought up the topic of women, and all the troubles they go through to make it big, in the industry. Will the industry react to her comments or not? Let’s wait and watch.