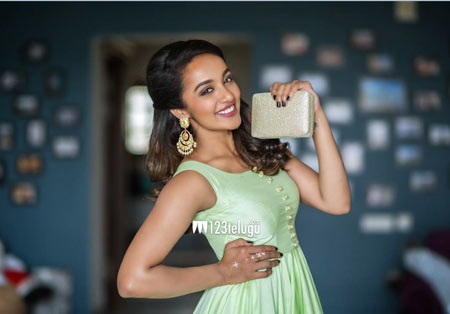 Penned by popular filmmaker Nandini Reddy, this 25-episode series is being produced by Swapna Dutt and directed by Shashank. The film’s regular shooting will kick-start this month and the entire shooting part will be wrapped up in 40 days.

This web series is a self exploration of a young lady, played by Tejaswi, from Vijayawada who lands in Hyderabad and how she copes with a series of incidents that happen in her life.