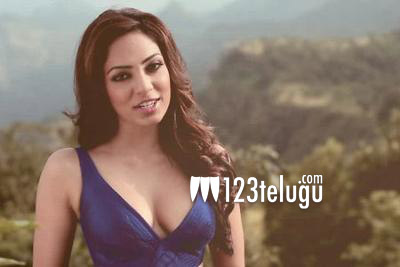 123Telugu has already reported that Sobhita Dhulipala, hailing from Vishakapatnam, has made her debut with Anurag Kashyap’s Rama Raghava 2.0 and ended up receiving acclaim for her acting skills.

Now, the Telugu beauty has bagged one more biggie. According to the latest buzz, Sobhita has been roped in for Saif Ali Khan’s Kaalagandi. She will be playing the love interest of Kunal Roy Kapur. Inside sources inform that her role will be a bold one, and it will be one of the highlights of the flick.

Meanwhile, Sobhita revealed that she is interested in Tollywood as well and will be making her debut when she finds the perfect script.