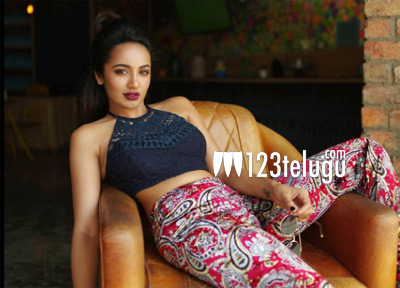 Telugu actress Tejaswi ​Madivada is currently relishing the appreciations​pouring in for her lively performance in the just released adult comedy, Babu Baga Busy.

Now, Tejaswi is following it up with yet another adult comedy. This as-yet-untitled coming of age movie is an official remake of the super hit 2012 Marathi film, Balak Palak. The film was critically acclaimed for its sensitive message on sex education among youngsters.

In the movie, Tejaswi will be essaying the role of a college girl and how she educates a group of adolescents who are in a desperate quest for sexual enlightenment forms the story. This film will be directed by debutant Srikanth Velagaleti.