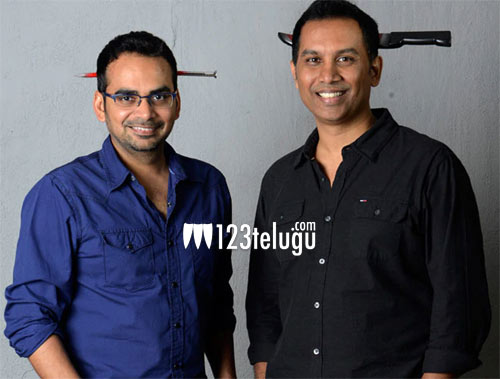 Stree directors, Raj Nidimoru and Krishna D.K, popularly known as Raj and DK, are going to work on the international series, Citadel for Amazon Prime. The series that stars Priyanka Chopra Jonas and Game of Thrones-fame Richard Madden in lead roles will see the directors take on the mantle of the Indian version.

Priyanka Chopra had posted that the series is “a multi-layered global franchise with interconnected local language productions from India, Italy and Mexico”. All three countries will have programmes in the local language.

Raj and DK, who hail from Tirupati, had directed 2013 Telugu heist comedy film, D for Dopidi. They are also known for films like Stree and Go Goa Gone apart from the popular web series starring Manoj Bajpai, The Family Man.

Raj and DK shared this exciting news on their social media as they posted a picture wearing the Infinity Gauntlet from Avengers. As the project will be produced by the Russo Brothers.

Joe Russo had earlier revealed that they were in talks with Chopra Jonas for a project.