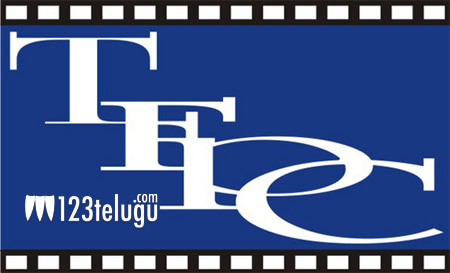 The present Governing Council of the Telugu Film Producer’s Council (TFPC) has been cancelled with immediate effect. The decision was made following the General Body Meeting that was held on November 19. Instead, an ad-hoc committee constituting nine senior producers has been formed to carryout the council’s responsibilities.

The TFPC elections are supposed to be held every two years. However, there has been no election for the past four years. This prompted the ad-hoc committee to dissolve the existing Executive Committee until the upcoming election that will be held sometime soon.