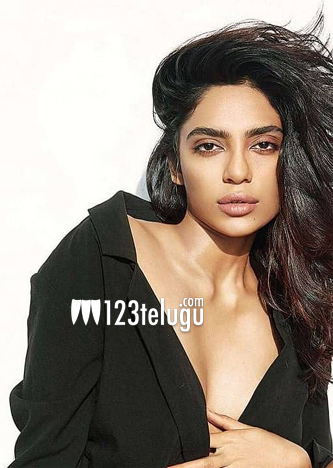 Shobitha Dhulipala is going great guns in her career as he is signing some really interesting films. But now, things are getting heated up as she has signed a Hollywood project.

Yes, you heard it right. Shobitha has signed actor Dev Patel’s directorial debut Moneky Man as the main female lead. Netflix is bankrolling this Hollywood movie with an estimated budget of $30 million.

The Tenali girl is really upped her game and her unconventional choices have taken her to Hollywood. She will also be seen in Adivi Sesh’s Major.