Telugu girl returns to Tollywood after making her mark in Kollywood
Published on Oct 25, 2020 11:44 pm IST 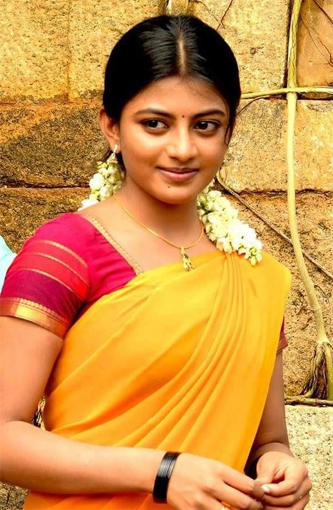 Warangal girl Rakshita (Hashika) had acted in a few Telugu movies such as Ee Rojullo, Bus Stop, Ram Charan’s Naayak and her last Telugu film, Green Signal, which released in 2014. Rakshita changed her name to Anandi, shifted her base to Kollywood and went on to act in several acclaimed Tamil movies such as Kayal, Visaranai and Pariyerum Perumal to name a few.