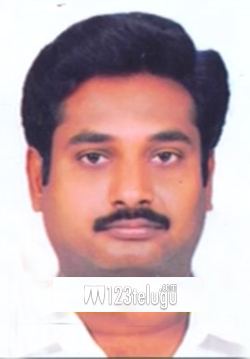 It is disheartening to know that a Telugu guy is behind a major worldwide piracy racket. A red corner notice has been issued by the Malaysian police for his alleged role in this massive illegal operation.

Shiva Kumar Yalamanchili is the culprit behind the infamous TK Torrents site and he has been running this operation from Malaysia. Pirated print of almost every new film reaches Shiva Kumar’s office on the second day of the release and is uploaded online within minutes. He is a software administrator by profession and he has set up 8 piracy websites which have thousands of user accounts.

A special police team is expected to reach Malaysia and nab him. Once he is taken in to custody more information regarding piracy mafia is expected to come out. The Government should amend stringent laws against pirates to curb such evil practice. Having said that, it is also the responsibility of the general public to discourage piracy.