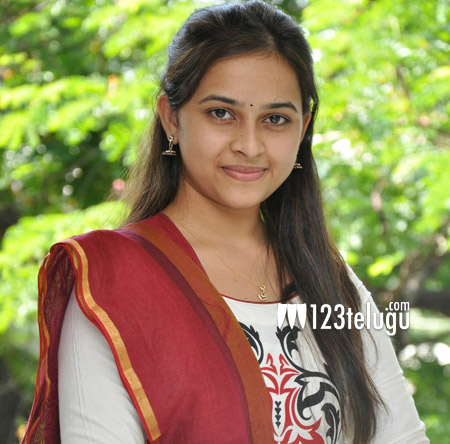 Sri Divya, the Telugu girl who started with films like Bus Stop has made her mark in Tamil big time. She has some interesting films in her kitty and according to the latest update, she will play the female lead in Vishal’s upcoming film Maruthu.

The film is written and directed by Muthaiah and is produced by Anbu, Gopuram Films. Meanwhile, Vishal has also committed Lingusamy’s Pandem Kodi 2. Keep watching this space for more interesting updates on this film.