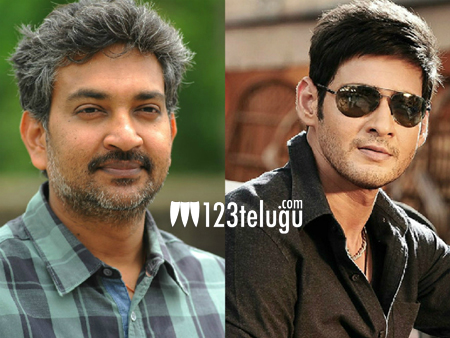 Several Telugu film stars made it to the Forbes India 2015 celebrity 100 list. Mahesh Babu, who frequently tops the list from TFI, once again stands atop the rest of Telugu films stars and secured 36th rank with 51.5 crore earnings in 2015. Allu Arjun followed Mahesh and claimed 42nd rank with 37.5 cr earnings.

Director Rajamouli too finds his place in the list following the monstrous success of his magnum opus Baahubali as he snatched the 72nd rank with his earnings totalled to 26 cr. Rajamouli is followed by his Vikramarkudu star Ravi Teja, who claimed the 74th rank with 12.5 crore earnings. Prabhas follows him closely at 77th position with 24 cr earnings, while maverick director Puri Jagannadh placed himself at the 89th spot with 15.67 crores.