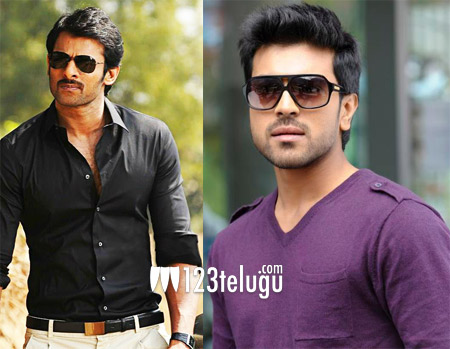 Of late, several leading stars of Telugu Cinema have been treading southern shores more frequently and successfully expanding their market and fan base beyond the Telugu states. Yesterday, two of the biggest stars in Telugu Cinema, Prabhas and Ram Charan, greeted their fans in Kerala and Tamil Nadu respectively.

While the Tamil dubbed version of Ram Charan’s Govindudu Andarivadele was released across Tamil Nadu as Ramleela, Prabhas’ blockbuster family entertainer, Mirchi, released in Malayalam ​in ​more than 50 screens. Ram Charan and Prabhas scored blockbusters in these states with their previous films, Maaveeran and Baahubali respectively.