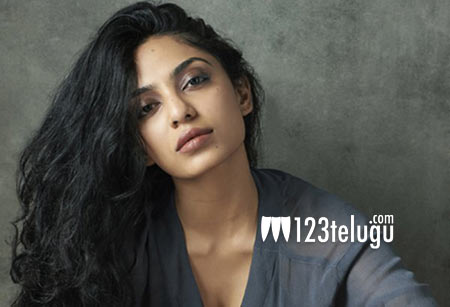 Telugu supermodel Sobhita Dhulipala may not have made her debut in Telugu movies ​yet, but she is going great guns in Bollywood. After making her acting debut with Anurag Kashyap’s Raman Raghav 2.0 last year, Sobhita is all set to foray into Malayalam film industry with an exciting film titled Moothon.

The former Miss India contestant will be romancing the heart-throb of the Malayalam film industry, Nivin Pauly, in the movie. Acclaimed actress and filmmaker Geethu Mohandas will be helming this project, which will also be made in Hindi.