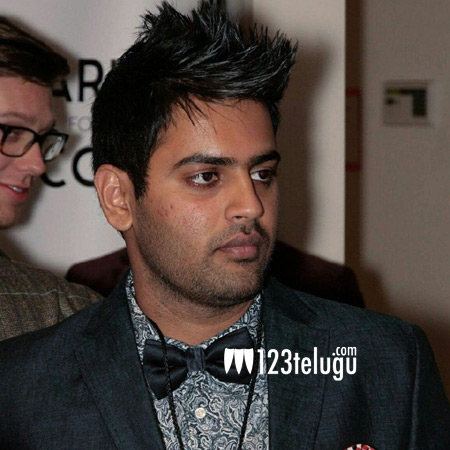 Oscar Awards are considered as the most prestigious awards in the world. Every year, several awards are given out to people who excel in film making. This time around, a Telugu talent, Maganti Siddhartha has taken all the limelight.

The young technician is associated with a short film named Aria for a Cow which has been short listed in the top 100 short movies in next year’s Oscar awards. Siddhartha was associated with several departments like production, photography, graphics and editing part of this short film which is directed by Dan Lund.

Let’s hope that this short film gets short listed in the final list of the awards and bring a good name to our Indian genius Siddhartha Maganti.