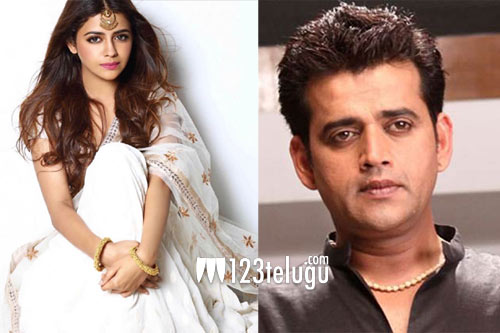 Ravi Kishan is a known name in the Telugu film industry for his menacing roles in several films. He came to limelight with Race Gurram’s Maddali Siva Reddy role and will be next seen in Sye Raa.

The latest we hear is that his daughter Riva is all set to make her debut very soon. Riva will be launched in Hindi and actress Padmini Kolhapure’s son Priyaank will be playing the main lead in her debut film.

The film will be directed by Karan Kashyap and has been titled Sab Kushal Mangal.