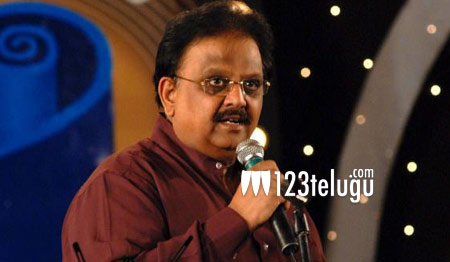 The ever soft-spoken legendary playback singer SP Balasubrahmanyam made a few striking comments on Teluguites and the Telugu film industry.

Speaking at a felicitation event in Vijayawada last night, SPB said Teluguites lack unity and integrity and that they do not love and respect their mother tongue unlike their neighboring Tamilians.

Talking about Telugu film industry, SPB alleged that most of the theaters in the Telugu states are in the hands of four people. Balu further said that Tollywood is soaked with the murky caste based prejudice and that such bias was non existent during the golden era of Telugu film industry.