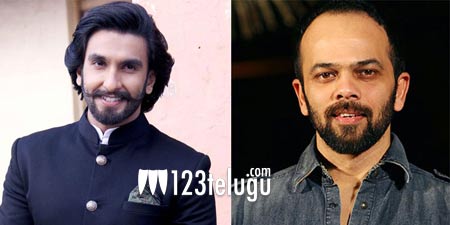 It is a known fact that actor turned producer Sachin Joshi had bought the remake rights of the Telugu film Temper in 2016. There were some wide spread reports that Hindi star Ranveer Singh will be reprising NTR’s role but nothing was confirmed.

Now, a fresh news has broke out in the Bollywood media that the film is on and will be directed by star director Rohit Shetty. Ranveer is currently working on Sanjay Leela Bhansali’s Padmavati and will do this remake once he wraps that film.

Temper was a break through film in NTR’s career and brought him back on top after a series of flops. Let’s see how Ranveer Singh reprises this angry young man’s role.