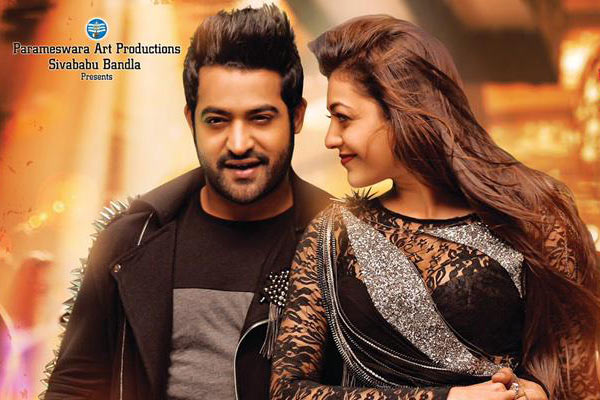 It is known that NTR’s Temper is all set for a massive release on February 13th, and the post production works are going on in full swing. Latest update is that the final mixing of the second half is under way, and the complete first copy will be ready by today midnight. Producer Bandla Ganesh is making due plans to showcase his film to the censor officials tomorrow.

NTR has already completed his part of the dubbing for this flick. Vakkanntam Vamsi provides story for this film which has Kajal Aggarwal as the female lead. Anup Rubens scores music and Bandla Ganesh is the producer.