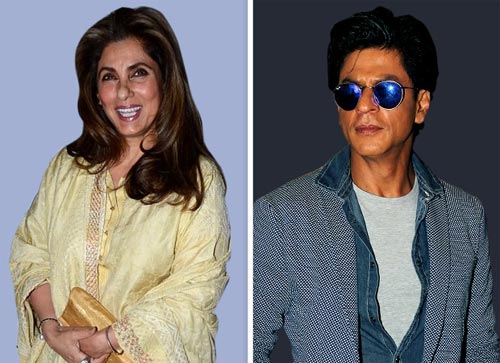 It is a known fact that Shahrukh Khan is doing a film called Pathan that is being directed by Siddharth Anand of War fame. The shooting of the film has also started in Mumbai a few days back.

Yash Raj camp is making this film which will showcase Shahrukh Khan like never before. The makers are also in plans to reveal the first look poster of the film and announce SRK’s come back very soon.