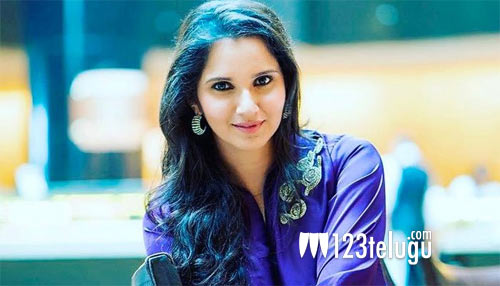 Hyderabad based Indian tennis champion Sania Mirza is all set to surprise her fans with her maiden web-series. Titled MTV Nishedh Alone Together, the 5 episode series will be aired on MTV from the last week of November.

However, unlike the usual entertainment shows, this series will be an awareness show on TB in India. Interestingly, Sania will play herself in the series. Talking about her new stint, Sania said that TB is a continuing menace and its impact has worsened during the pandemic.

Sania hopes that her presence in MTV Nishedh Alone will help in some way to collectively fight the societal conventions and bring about a positive change in the country.