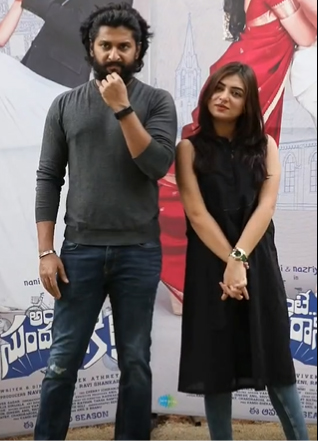 Nani pinned a lot of hopes on Ante Sundaraniki which has taken a slow start at the box office. The occupancy on the weekends was good but that is not enough.

The film has to do well from today otherwise it will become tough for the makers. The pre-release business for the film was locked at 25 crores in Telugu states.

The makers are doing their bit to keep the film in the news and this is a tense time for the film as the competition is tough as films like Major and Vikram are still playing well in the theaters. Let’s see what happens.