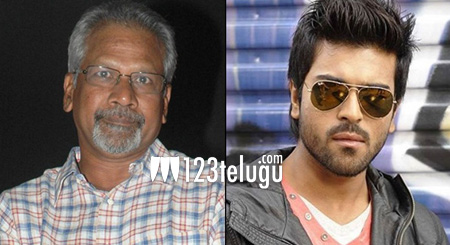 It is being prominently reported over the past few days that Ram Charan’s next after Sukumar’s movie will be in the direction of the legendary Mani Ratnam. An official announcement about this project is expected in a few days.

Now, the latest buzz has it that Mani has set a terrific combo for this much-awaited movie. Apparently, Arvind Swami, Mani’s precious find and the lead hero in his Roja and Bombay, will be seen in a crucial role in the movie.

Incidentally, Arvind Swami and Ram Charan were seen locking horns with each other in Dhruva. Things are surely getting exciting about this project!