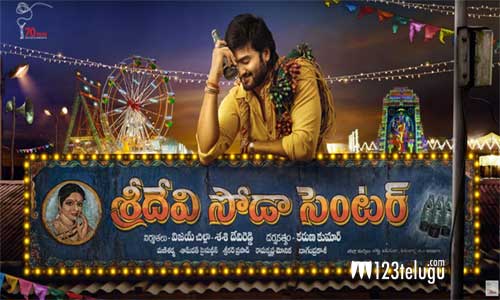 Sudheer Babu is out with his new film Sridevi Soda Center that has come out last Friday. Though the film received mixed reviews, the occupancy was decent.

The film saw passable occupancy on the weekends but that is not enough for the film to be safe. Today being Monday will be the biggest key for the film to make some money.

The film needs to attract some audience otherwise it will be tough for the makers to be in a safe zone. Karuna Kumar directed this film which had Anandi as the heroine.