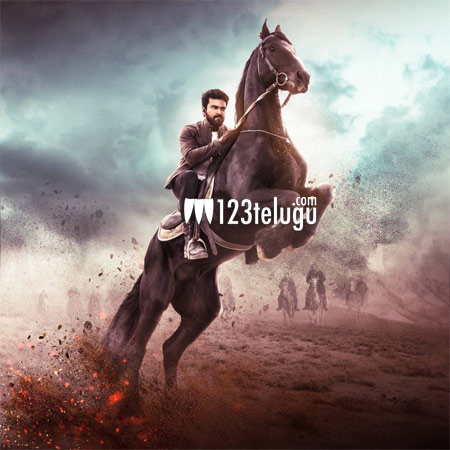 Post the superb response to the teaser of Vinaya Vidheya Rama, nothing much happened promotions wise and the two songs which were released also received mixed response.

Now, all eyes are on the trailer which will be released tomorrow at the pre-release event. Chiranjeevi and KTR are said to come in as the chief guests and boost the film’s buzz.

So, Boyapati and team need to get the trailer right and the audio which will be released tomorrow should be bang on by DSP. If this happens, the film will be set for a massive Sankranthi release.

Si, it is a big task ahead for the makers of VVR to impress the fans and elevate Charan in a big way.