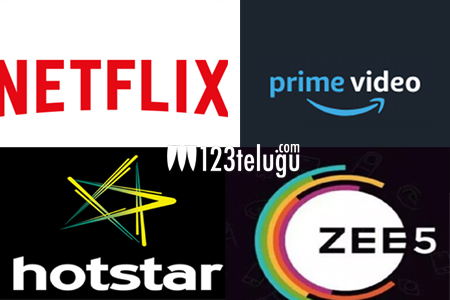 In a welcoming move, the Telugu Film Producer’s Council (TFPC) has passed an order to all its producer members to not stream their films on digital platforms right after a month of a film’s theatrical release. This latest move, which will come into effect from April 1, will ensure that the movies are streamed only after 8 weeks of their theatrical release.

Before a film’s theatrical release, most producers of medium and high budget movies enter into agreements with leading digital streaming platforms such as Netflix, Amazon Prime and Hotstar. Around a month ago, big budget movies like NTR biopic, Vinaya Vidheya Rama and F2 were streamed online exactly a month after their theatrical release, and that too when the movies were still playing in theaters. TFPC’s new rule will not only boost the theatrical revenue, but it will also save the distributors, exhibitors and the producers who invest crores of rupees.