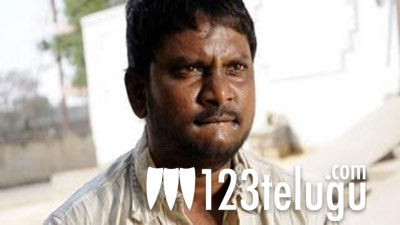 Thagubothu Ramesh has been making a name for himself in recent times with some memorable performances as a drunkard. He was seen in a very popular cameo in S.S.Rajamouli’s ‘Eega’. Now he will soon be seen in a crucial full length role in director Nandini Reddy’s new movie that has Siddharth and Samantha in the lead roles.

Shooting of the film has been going on at a good pace and the unit will be heading to Dubai soon to shoot a song and some talkie scenes. The movie is gearing up for a possible end of year release. Music is being composed by S.S.Thaman and Bellamkonda Suresh is the producer.

Nandini Reddy is known for coming up with good quality humour, so Thagubothu Ramesh can expect to make a major impact with this film.