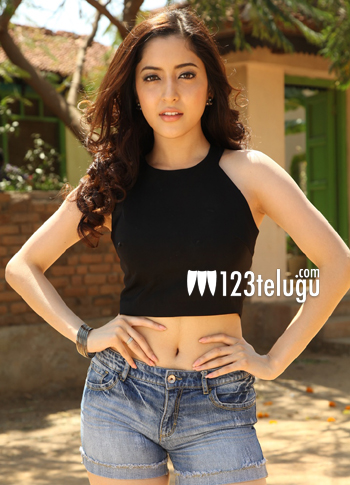 Hero Sumanth’s ‘Emo Gurram Egaravachu’ is getting ready for a release soon. Thai actress Pinki Savika will be seen as the leading lady in this movie. The production team is quite happy with her work and she has proved to be a big asset for the team.

According to a newspaper byte given by director Chandra Siddhartha, Pinki’s association saved the team a lot of money in Thailand. Apparently, Pinki is associated with the Tourism Department of Thailand and as a result, the team received permission to shoot in exotic and unseen locations at zero cost.

The film’s audio album will be out soon and M.M.Keeravani is the music director. S.S.Kanchi has provided the script for this film and he has also acted in the movie. Poodhota Sudheer Kumar is the producer of this movie.