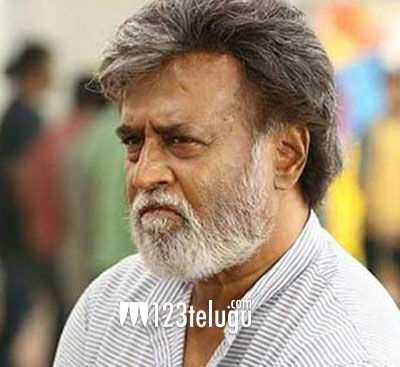 Post -Darbar, South Superstar Rajinikanth will be joining hands with Viswasham director Siva. Touted as a family entertainer, the film has Keerthy Suresh as the female lead.

Meanwhile, the latest buzz among the Tamil circles is that the film will go on floors without Rajinikanth. News is that director Siva is planning the first schedule from the third week of this month and Rajini is expected to join the shoot after the Pongal season.

Tentatively titled #Thalaivar168, the film will be bankrolled by Sun Pictures and has Meena, Kushboo and Prakash Raj in prominent roles.