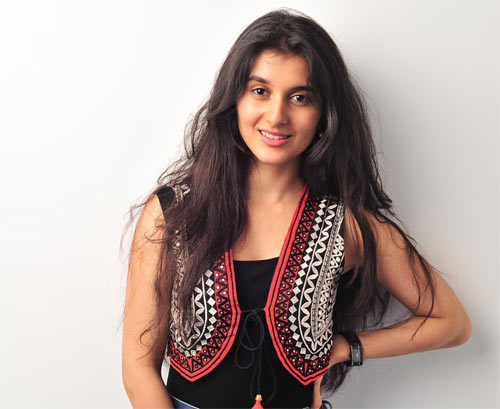 This as-yet-untitled film also features young beauty Avika Gor of Balika Vadhu and Uyyala Jampala fame in a crucial role as Naveen’s sister. The film’s shooting has been wrapped up already and the post-production formalities are underway at the moment. Sanjana is quite excited about her Tollywood debut and she is eagerly looking forward to the film’s release.