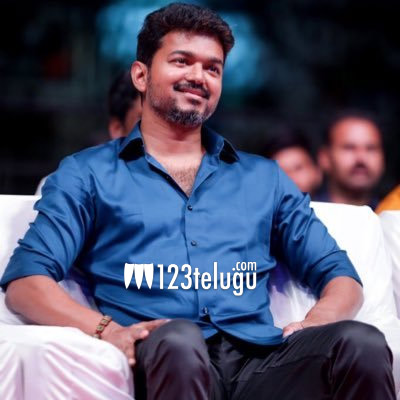 Tamil star Vijay and his Theri and Mersal director Atlee Kumar are all set to join forces for the third time for Vijay’s 63rd project. This high-budget entertainer is touted as a sports drama and it will be bankrolled by AGS Cinemas. Nayanthara is the film’s leading lady.

As per the latest updates, Thalapathy63’s regular shoot will kick-start from January 21, after the Pongal festivities. Vijay is rumored to be seen in the role of an athlete turned coach in this as-yet-untitled film, and as many as 16 young actresses will be interested with the film. More details will be revealed soon.