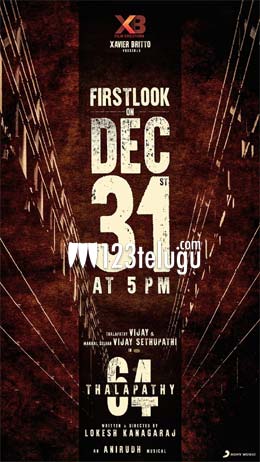 It is a known fact superstar Vijay is doing a film in the direction of Lokesh Kanagaraj and the film’s first look will be out today along with its title.

The latest gossip going around is that the film has been titled ‘Master’. Vijay will be seen as James Durariraj in the film. Though this news is not yet confirmed it has caught on all over.

Vijay Sethupathi also plays the main villain in this film which has already completed two schedules. The film will come out as a summer special and is a gangster drama with a social message.