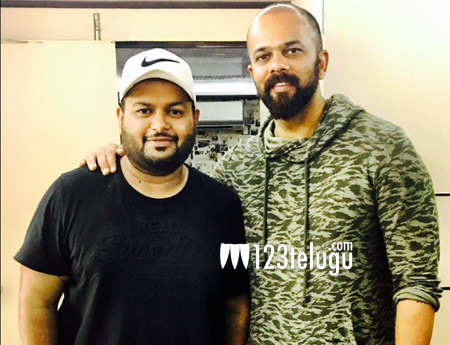 Golmaal Again is the fourth part in the super hit action comedy franchise, Golmaal. The film’s shooting is halfway through and it will hit the screens in October as a Diwali treat.