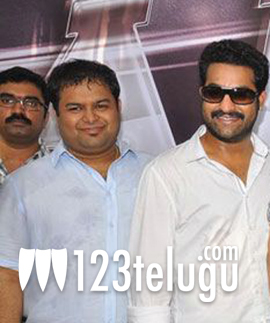 Young Tiger NTR’s new film with the in-form director Harish Shankar was formally launched a few days ago. This movie is being produced by Dil Raju and it is said to be a love story. Thaman is scoring the tunes for this movie and he has already started work on the tunes. Director Harish Shankar and Thaman are working together to get the right output.

Chota K Naidu is the cinematographer for this movie. Samantha’s name is being heard as the heroine but it has not been confirmed yet. The title has also not been announced and a formal announcement over these matters is expected shortly.