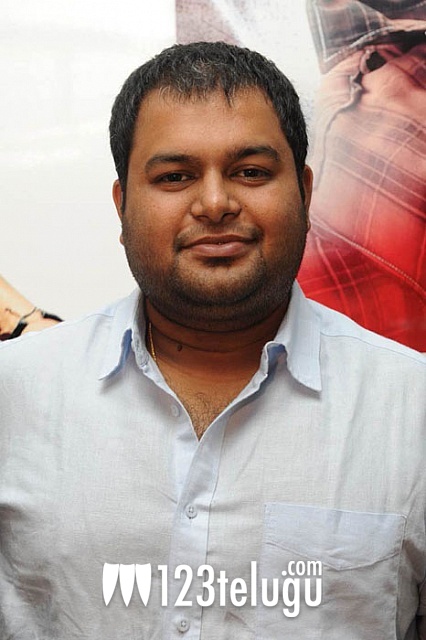 Thaman is currently enjoying a very successful period as a music director and he is one of the most sought after in the Telugu and Tamil industries. But there has always been a criticism about the quality of music and the style he chooses. His music tends to have a very heavy reliance on the synthesizer and drums. Now all that is apparently set to change.

Thaman has reportedly bought new instruments and processing equipment for himself and the first films to see a change in his music style will be Victory Venkatesh’s ‘Shadow’ and Young Tiger NTR’s film with Srinu Vaitla. Noted script writer Gopi Mohan himself revealed the same on twitter.

Will buying new equipment change the music style of a composer? Let us wait for those movies to come out. But for now, let us wish Thaman the very best for his forthcoming films.