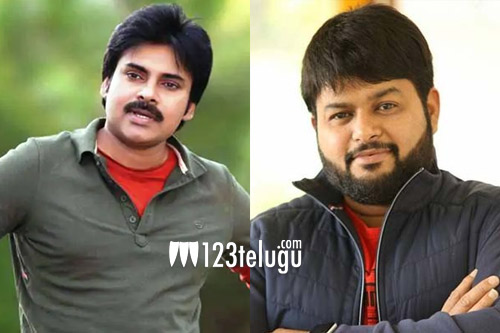 By now, it is a known fact that Pawan Kalyan will be doing the remake of the Tamil hit Vinodhaya Sitham. The film which was originally helmed by actor-director Samuthirakani will be made in Telugu by the same director.

Now, the news in the film circles is that Thaman has been roped in once again to compose the music of this film. This will be Thaman’s third film with Pawan after Vakeel Saab and Bheemla Nayak.

Vinoday Sitham did not have any songs in the original but for the Telugu remake, there will be songs and Thaman has already started working on it. Sai Dharam Tej will also be playing a key role in this film.