Thaman readies an energetic album for Balayya’s next
Published on Sep 8, 2020 12:04 am IST 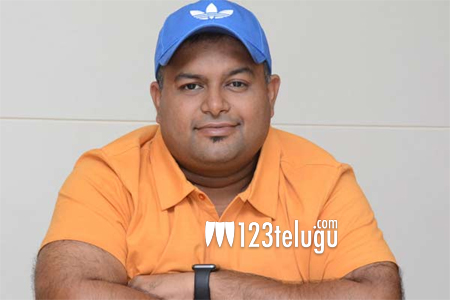 It is already reported that the shooting for Nandamuri Balakrishna and Boyapati Sreenu’s highly- anticipated film will resume from the third week of September. As the film marks the third time collaboration of Balayya and Boyapati after Simha and Legend, expectations are very high among fans and moviegoers.

Meanwhile, the latest buzz is that music director Thaman has already recorded five energetic mass songs for the film. Reportedly, the team is even planning to unveil the theme song from the audio album during the Dusshera season with a special poster.

Yesteryear heroine Meena has been roped in as one of the female leads in this as-yet-untitled film. Miryala Ravinder Reddy is bankrolling the project.