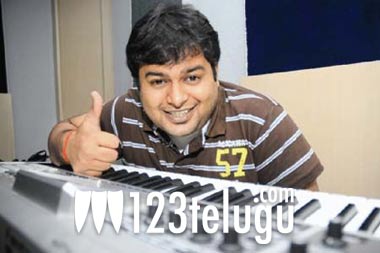 Siddharth’s upcoming film in Nandini Reddy’s direction is going to have a special qawwali song. Music director had recently composed this song and Ramjogayya Sastry has written the lyrics. Qawwali is a form of Sufi music which was popularized by legendary singers like Nusrat Fateh Ali Khan. Despite being widely popular in Hyderabad, this form of music has rarely been used in Telugu films and in that sense, it’s good to see a contemporary music director like Thaman compose a qawwali for the film. Samantha is playing Siddharth’s love interest in the film. The film unit will fly to Dubai next week to shoot some scenes and a song. Bellamkonda Suresh is producing the film. If all goes well, the film might hit the screens by the end of the year.